FRANCE AND ROMANCE: THE MYTHS AND THE FACTS

Three questions have been playing on our minds lately.

It’s not that we don’t love France, but we realised we blindly accept certain beliefs about the language of love and its capital city.

We as brits are in raptures over our cross-channel neighbours because it’s been instilled in us through films, literature and popular culture that France is THE paragon of everything romantic.

We decided to investigate to see if there’s anything in it. Because if we’re going to do Valentine’s Day properly (a croissant and coffee in hand during a socially distanced walk along a river, any river, let’s just pretend it’s the Seine!), then we need to be armed with the facts. 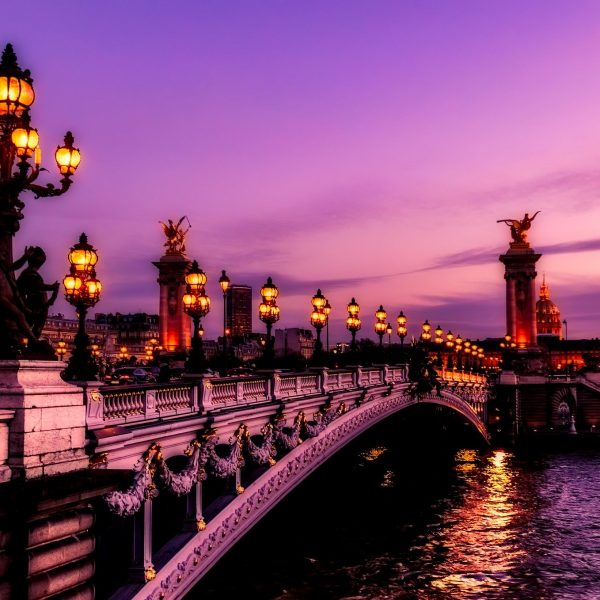 Belief #1: All romance languages are romantic

It’s been a while since school for some of us, so a quick reminder. Romance languages are the European languages descended from Latin: French, Spanish, Italian, Portuguese and Romanian. There are other languages and dialects, but these are the main ones.

These five languages are the spoken variations of Latin that exist today in their respective countries.

The fact that they are called romance languages has nothing to do with whether they are romantic or not, but because Latin was the official language of the Roman Empire.

However, we don’t mean to dismiss the word “romantic” entirely.

It basically means “related to Rome”, and some concepts relating to Rome are, in their very nature, romantic.

Which leads us onto our next topic. 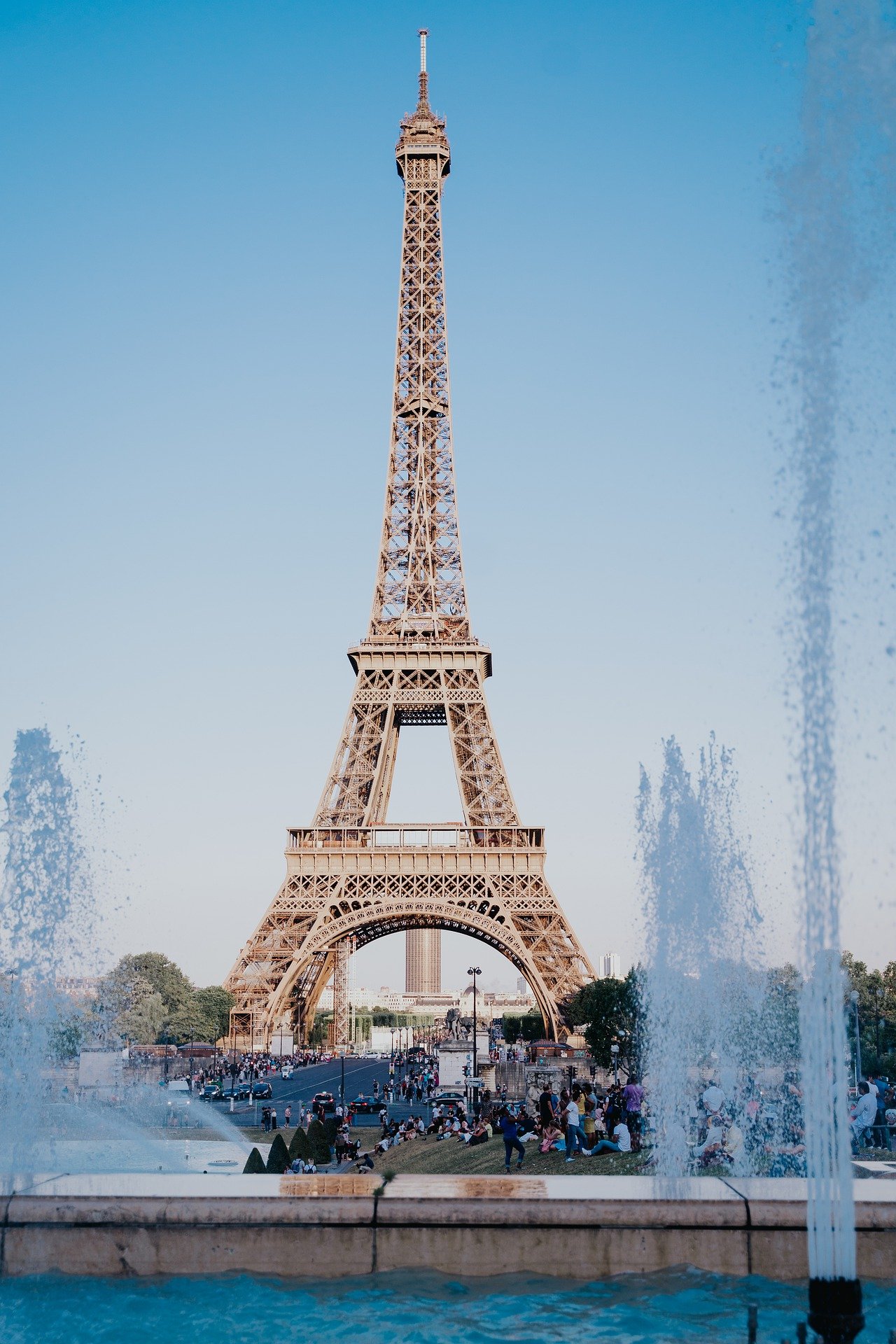 Belief #2: France is the language of love

We’ve established that modern spoken French is a derivative of Latin, and Latin was the language of Rome.

It was one of these early French dialects that gave us the word “romance”. However, romance didn’t mean everything to do with love. It actually related to a Roman style of speech and writing used to convey tales of adventure and chivalry among upper classes in France and beyond. It was a precursor to the “roman”, the French word for “novel”. Themes of love were introduced into this narrative style during the seventeenth century.

It was the troubadours, from Southern France who first popularised courtly love in their lyrical poetry and songs, singing in Occitan, another romance language which lost out to the “langues d’oïl” in the battle to become France’s official language. Today, 1.5 million still speak Occitan dialects, although it’s at risk of becoming extinct.

It’s hard to appreciate what you have when it’s all around you. Since the French speak their own language every day, they don’t think of it as a language of love, favouring Italian instead.

In fact, what we know as Italian today derived from Florentine in the 1300s and was formalised by the poetic writings of Dante. Therefore the French have a good reason to choose this as their language of love.

Regardless of historical connections, we have to give French its due as the first language of love.

Modern Francophiles voted it the “sexiest language in the world 2013” and the French phrase people most want Google to translate is “Je t’aime.” 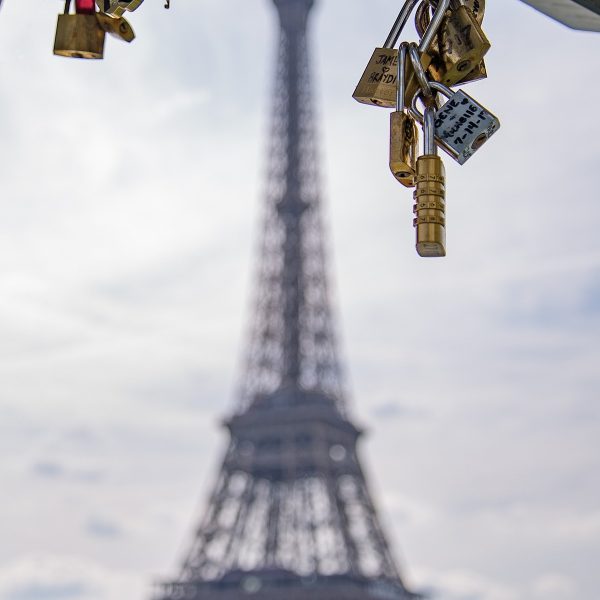 Belief #3: Paris is the city of love

It’s something of a cliché to want to propose or be proposed to in Paris. We’re a sucker for a Parisian backdrop for our favourite love stories, and we can’t deny there’s a certain allure provoked by the history and the surroundings.

Let’s look at some facts:

But what about Paris for everyday people?

First, we have to break a few hearts. 43% of Paris dwellers haven’t found “the one” yet, and of the ones who have, 75% of those marriages don’t make it past 20 years. So, if it is the city of love, it’s perhaps more so for tourists than locals.

However, we’ll give it the benefit of the doubt, since this city boasts the “murs des je t’aime”, or the wall of “I love yous”. On top of that, it’s the home of the first love lock bridge, the Pont des Arts.

We won’t tell you what to believe, but we hope we’ve armed you with a few facts you can use to show off to your current beau/belle this Valentine’s Day, or attract a new one.

PS. Did you know Ambiance Bain was born from a tale of love. Read about it here.

*but it’s not the only one

**as long as you don’t stay there too long

France is the country that gave us Ambiance Bain bathroom furniture, which helps you love your home even more.